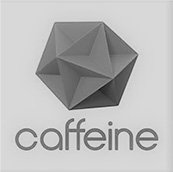 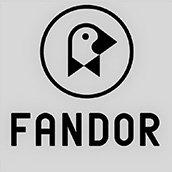 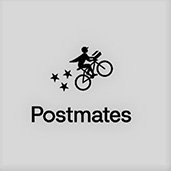 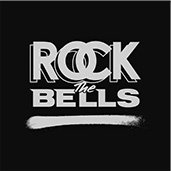 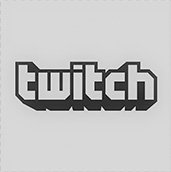 In another life, ARC Law Group’s Mark A. Pearson spent a decade working in television, covering sports as an anchor and reporter for network affiliate stations across the West Coast.

As Mark puts it:

“Having worked in the industry, I find it really easy to relate to my clients. Especially, when it comes to understanding my role in caring for their careers and creative works. Knowing the emotional side of being creative, it’s a big help in gaining trust and gives me perspective on what really matters when it comes to issue like contract negotiations.” 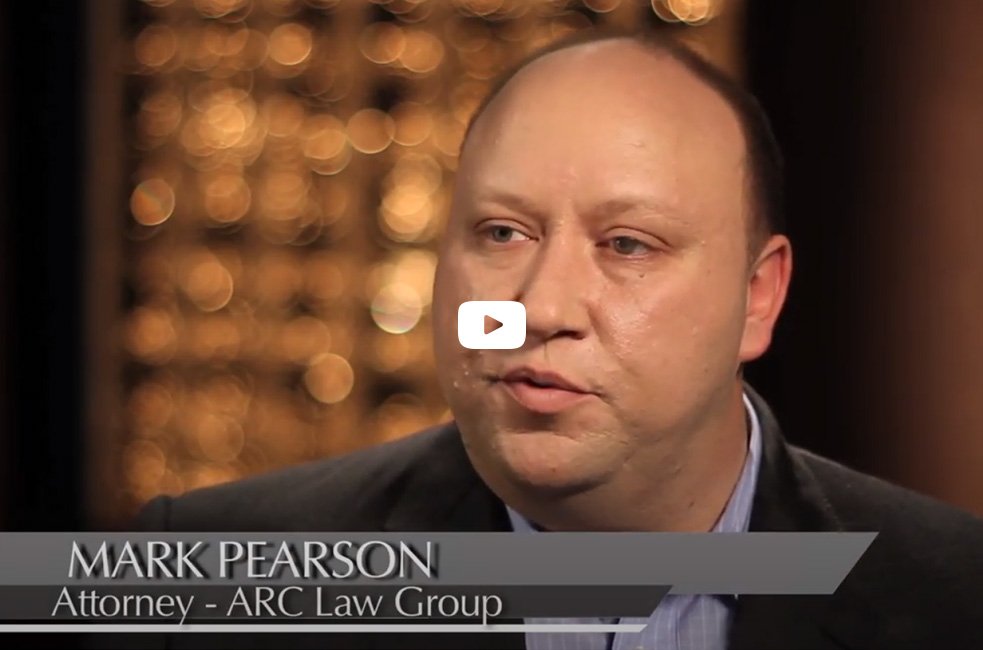 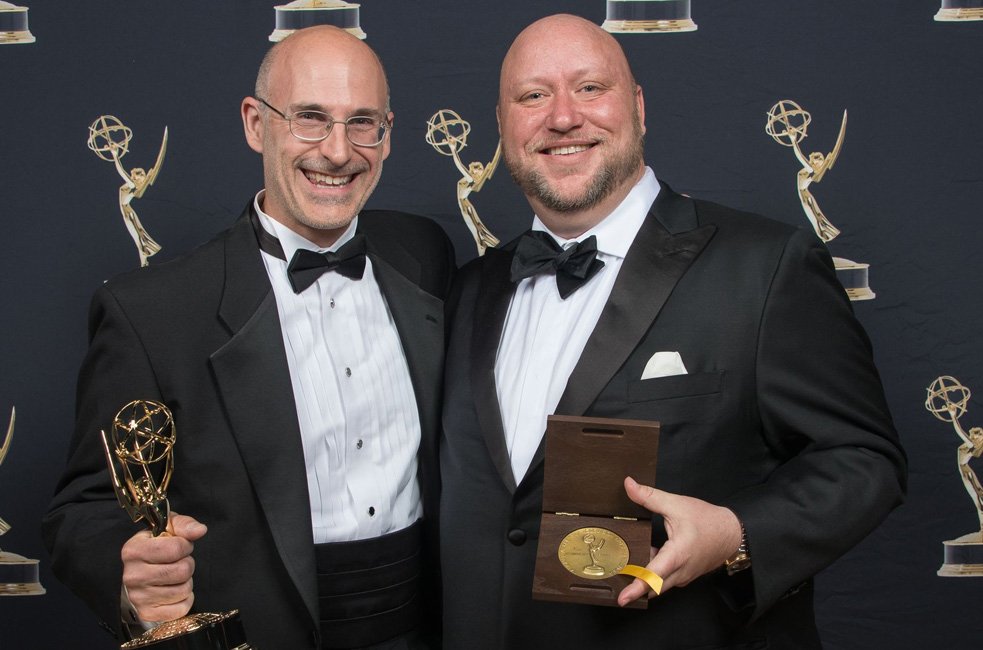 In its ten-year existence, ARC Law Group has counseled some of the most creative, talented, and entrepreneurial clients in the entertainment industry. Something Mark does not take for granted.

“I’ve been lucky enough to work with Academy Award nominated filmmakers, amazing musicians, actors and a bunch of people who are far more talented than I am, Mark explains. It’s been a true joy the past couple years getting to counsel Todd Smith (LL Cool J) and the Rock The Bells team, and spending time at Twitch legal advising on cutting edge content delivery matters.”

What Mark enjoys most about his career is being able to make an actual difference for his clients,

“I thrive on being a small part of helping creatives achieve their goals”, he says. “Being a lawyer for those who can make us laugh, cry and everything in between is fun and ultimately, very, very rewarding.” 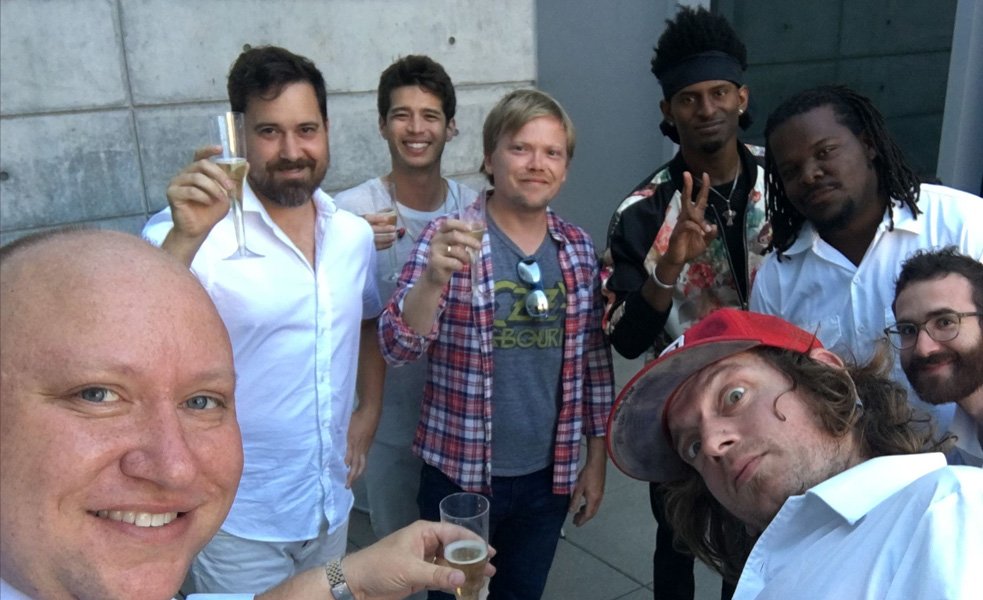 Mark is a member of the following organizations

Mark is a member of

Before becoming a member of the Bar, Mark was an award-winning television journalist, covering a variety of national and local stories for network affiliates including a two-year stint on the Iditarod Trail in Alaska for ABC . 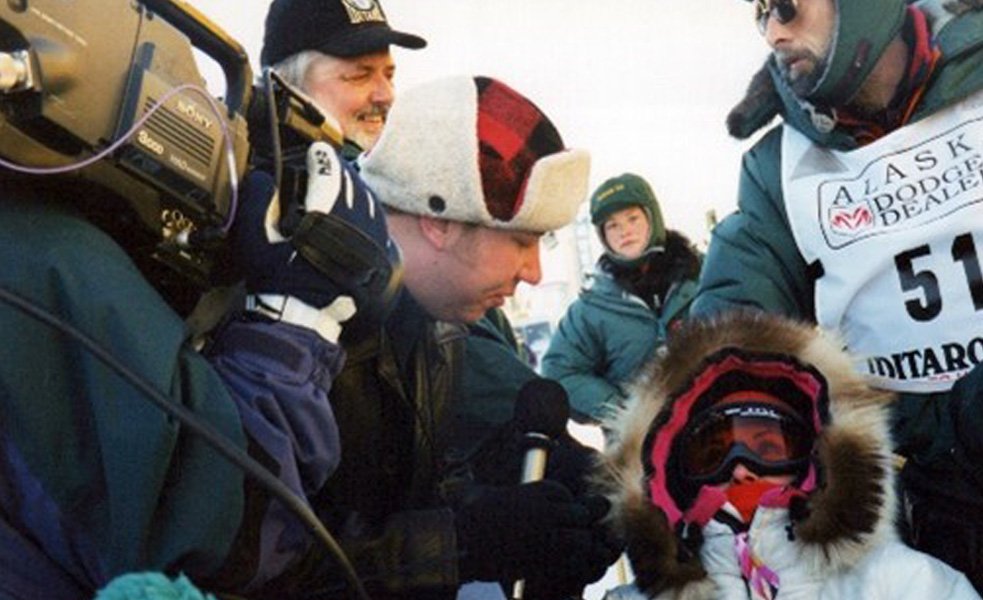 Mark lectures on entertainment law issues and is frequently asked to appear on television and radio programs, like these:

Backstage and in the studio, ARC Law Group is here to protect you, your career, intellectual property and financial health.

We believe in building trust with our clients and offer many of our transactional services on a flat fee basis.

The information on this website is provided for educational purposes only and is not a substitute for seeking and retaining licensed legal counsel. Visiting this site does not establish an attorney-client relationship with ARC Law Group or its attorneys.